Would like to join the most dynamic youth-serving organization in the world? Join the Optimist Club of Sacramento today! We’ll put you in contact with someone who can help you become a “Friend of Youth.”

How to Become a Member – scroll down for membership options, or you may fill out our Brochure/Application and mail it to:

Learn more about being a Friend of Optimists

For more Information, download our Friend of Optimist Brochure/Application

The club officers are members who volunteer to serve the club on annual basis. The fiscal year for all Optimist Clubs begins on October 1st, at which time the new club officers begin their respective terms.

The club officers for the year 2019 are the following:

The board of directors for fiscal year 2019 is the following: 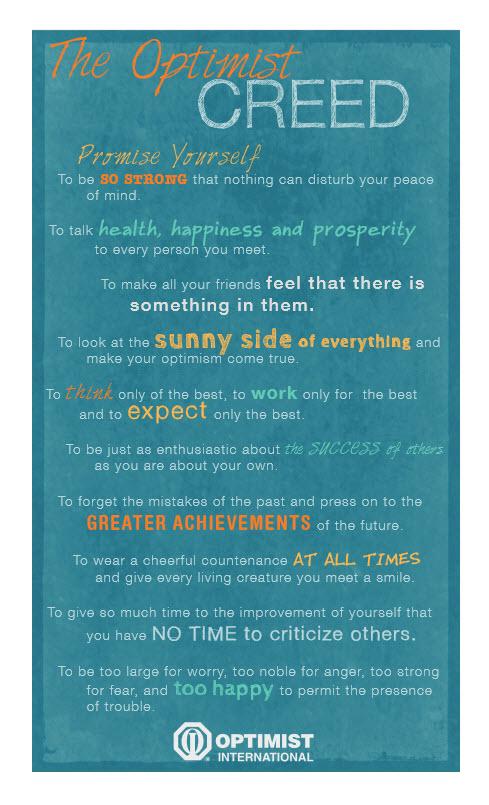 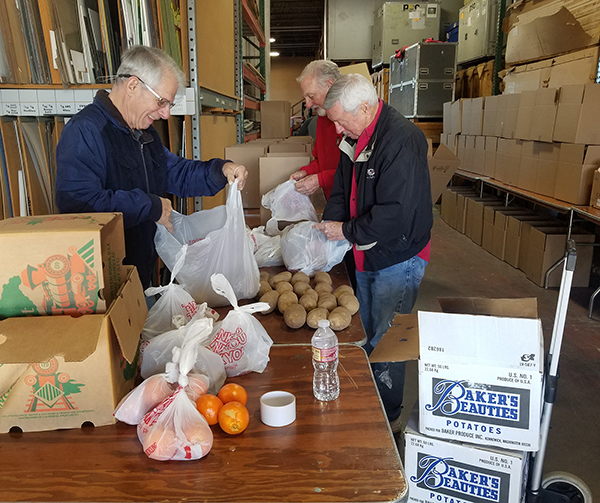